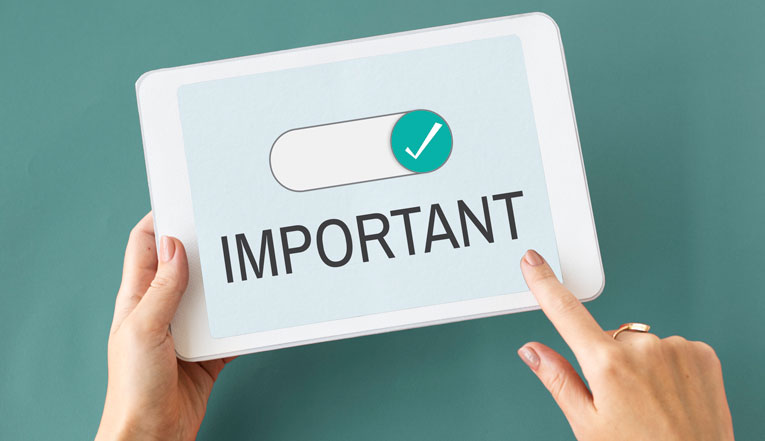 The Romanian Ministry of Regional Development and Public Administration, as Joint Managing Authority for the Joint Operational Programme “Black Sea Basin 2007-2013”, in co-operation with the Turkish National Authority (Ministry for EU Affairs of Turkey) and with the strong support of European Commission through ENI CBC – Support to the preparation of programmes (SPP) organized on the 28th – 29th of April 2014, in Sile / Istanbul, Turkey, the fourth meeting of the Joint Programming Committee (JPC) for the future ENI CBC Black Sea Basin Programme 2014-2020.

Continuing the work on elaborating the programme, the representatives of all the 9 participating countries (Armenia, Azerbaijan, Bulgaria, Georgia, Greece, Republic of Moldova, Romania, Turkey, Ukraine), together with the ones from the European Commission, Interact ENPI project, Joint Managing Authority and Audit Authority for the current Black Sea Basin Programme discussed on the key points for the development of the Programme strategy (analyses, results of consultations, coherence with other EU programmes) and the Draft strategy (proposed thematic objectives and priorities).

All the participating countries have preliminary agreed on the Programme strategy and proposed thematic objectives and priorities, but the final agreement will follow after carrying out national internal consultations in the next period.

In addition, an another topic of interest was related to the main roles and tasks of the next Programme structures (Joint Monitoring Committee, Managing Authority, National Authorities, members of the Group of Auditors, Control Contact Points).

Also, there were presented, discussed and agreed on the Description of the Management and Control Systems (DCMS) approach and development.

The next JPC meeting will be held in mid-July in Brussels.

Presentations and pictures from the fourth JPC: