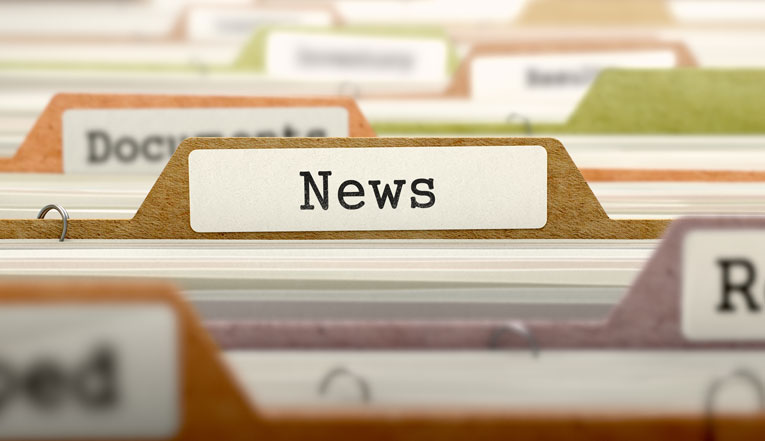 Considering the involvement of Ukraine and of Republic of Moldova in other ENI CBC programmes, the event was organized as a joint working group and the representatives of the current Joint Managing Authorities/Joint Technical Secretariats of the ENI CBC Programmes Hungary-Slovakia-Romania-Ukraine, Poland-Belarus-Ukraine, Romania-Ukraine and Romania -Republic of Moldova attended the meeting.

The event was organized with the support of European Commission through ENI CBC Support to the preparation of programmes (SPP) and the INTERACT ENPI project.
The aim of the meeting was to have a shared understanding of the ENI CBC Implementing Rules on programme structures (roles and responsibilities), on the programme implementation and the decisions to be made at national level and by the Joint Programming Committee, as well as to agree on a work plan for the preparation of the related chapters of the future JOP.

In the first half, the joint working group focused on the global overview of the ENI CBC programme structures, management and control system, the main processes and procedures to be followed during the programme cycle (programming, launching, project selection and contracting, project implementation and project closure) and the way they link with the programme and national bodies. A special attention was dedicated to the designation procedure of the Managing Authority.

The second part was dedicated to a practical session on payment claim procedures at project level, as well as to discussions in two small groups, one about management & control issues and the other on audit issues.

Further discussions will take place and decisions will be adopted in relation to the Management and Control Systems of the ENI CBC Black Sea Basin Programme 2014 – 2020 during the next meeting of the Joint Programming Committee, held in Turkey, at the end of April.