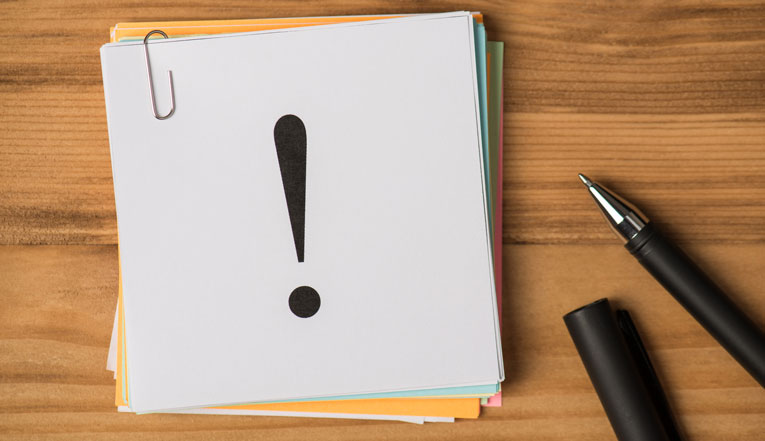 The first meeting of the Joint Programming Committee, body responsible for the preparation of the new ENI (European Neighbourhood Instrument) CBC Black Sea Basin Programme, was held in Bucharest, Romania, on the 18th of April 2013. This event was organized by the Ministry of Regional Development and Public Administration, as Joint Managing Authority for the Joint Operational Programme “Black Sea Basin 2007-2013”, and it marked the official launch of the 2014-2020 programming exercise.

In view of the elaboration of the next ENI CBC Black Sea Basin Joint Operational Programme, the discussions were focused on the main necessary steps, and the EC and Interact representatives presented information and clarifications regarding the ENPI CBC State of Play and preparation of future ENI CBC programmes, as well as the first steps for the programming exercise in the framework of ENI 2014-2020.

The second Joint Programming Committee was scheduled for June 2013.