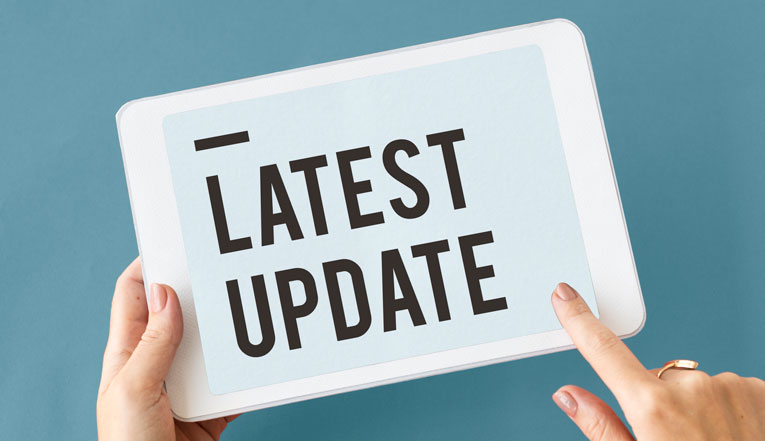 The final version of the ENI CBC Black Sea Basin Programme 2014-2020 has been approved by the Joint Programming Committee, the decision-making body composed by representatives of all the participating countries.

The Programme is focused on 2 thematic objectives which will be addressed through the following 4 priorities:
1. Promote business and entrepreneurship within the Black Sea basin:

2. Promote coordination of environmental protection and joint reduction of marine litter in the Black Sea basin:

The document will be submitted for approval to the European Commission by the end of June 2015. The text of the Programme may be downloaded here.

[2] Azerbaijan withdrew from the negotiation on the development of the programme on 7 May 2015.