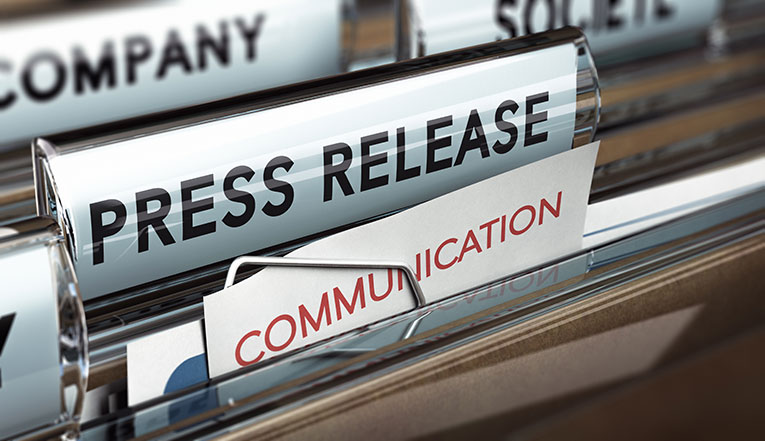 More than 150 participants from the 8 participating countries to the Programme have participated on the 25th November 2010 at the annual conference organised by the Black Sea Basin Joint Operational Programme 2007-2013 in Thessaloniki, Greece.

The event was organized by the Joint Managing Authority (the Ministry of Regional Development and Tourism, Romania) in co-operation with the Greek National Authority (Ministry of Economy, Competitiveness and Shipping) and the National Authorities from Armenia, Bulgaria, Georgia, Republic of Moldova, Ukraine and Turkey, the European Commission and the Regional Capacity Building Initiative.

The first part of the day of the conference focused on showing the added value of the Programme for the participating countries, the progress achieved by the programme bodies in the implementation of this European programme in the Black Sea region, its relation to other initiatives like the Black Sea Synergy, and perspectives for the future programming period.

The second part of the day, organised in collaboration with Regional Capacity Building Initiative, was dedicated to the facilitation of creation of partnerships and development of project ideas in the context of the second call for proposals to be launched early 2011.

You can download the presentations delivered during the Conference, as well as the pictures gallery and the participants’ list from here.

The Joint Managing Authority would like to thank all participants for their contribution to the success of the conference and is looking forward to seeing all the interested actors to the future events of the Black Sea Basin Joint Operational Programme 2007-2013.