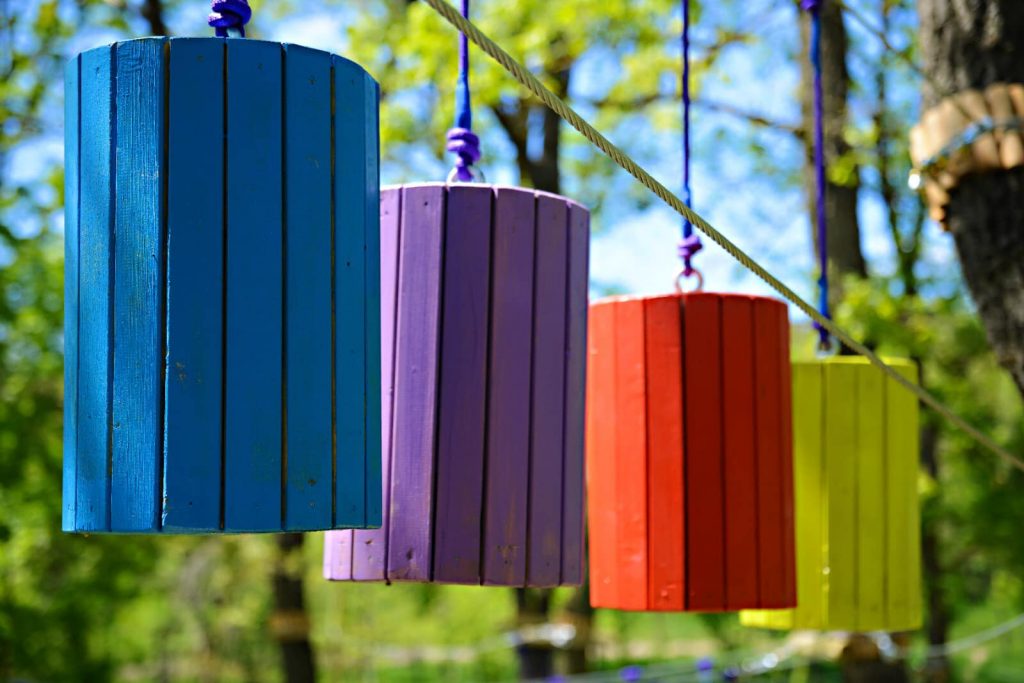 The Romanian beneficiary of the Project Development and Promotion of Active Tourism in the Black Sea Basin – EscapeLand (BSB1108) is building an Adventure Park in Galati County, Romania. 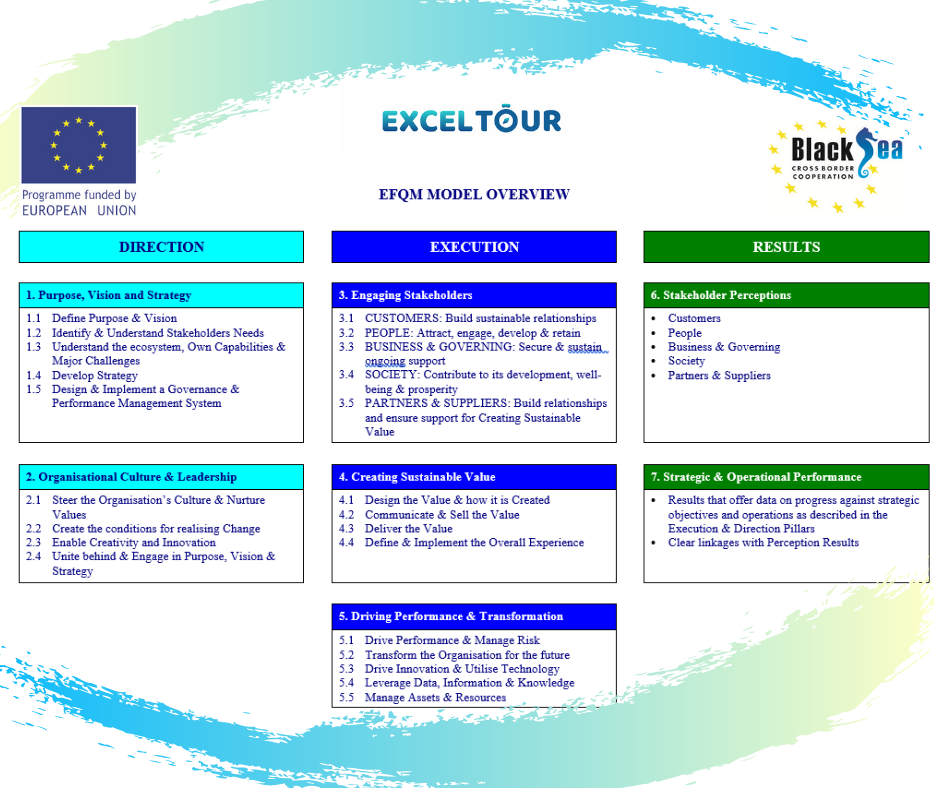 Through the project Business Excellence in Tourism – EXCELTOUR (BSB874), six partners from five countries aim to tackle the challenges from tourism industry by introducing & applying the concept of Business Excellence to tourism SMEs, by using the internationally recognized Excellence Model of the European Foundation for Quality Management (EFQM), which mainly aims to ensure sustainability of tourism. 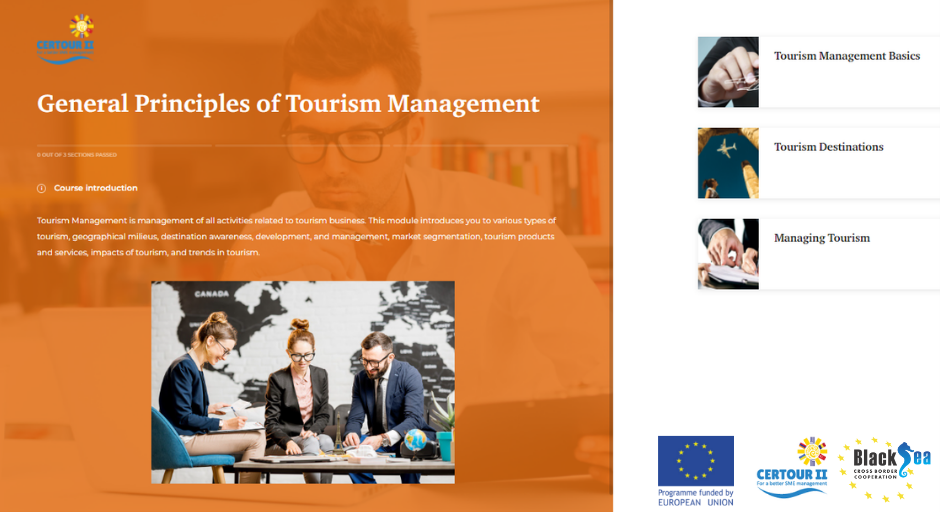 The tourism sector in the project area (Armenia, Greece, Romania, Turkey, and Ukraine) impacts employment and income, being one of the fastest-growing sectors and still has strong growth prospects. However, the microenterprises dominating the number of tourism businesses in the area demonstrated the need to improve their management performance. 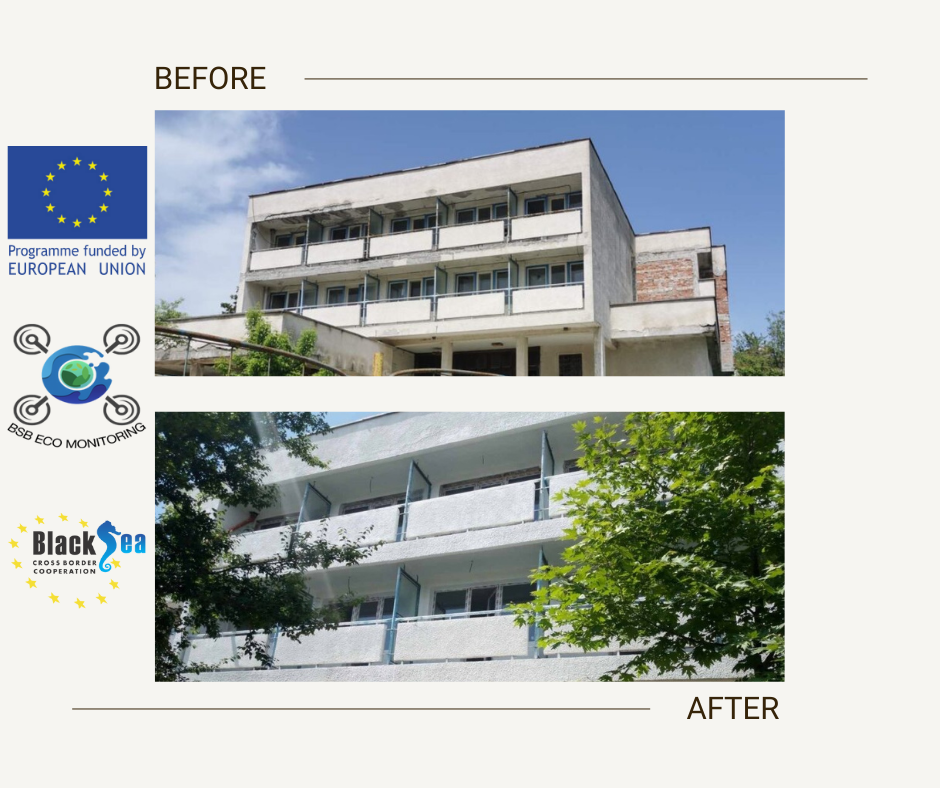 The lead beneficiary of the project Joint Monitoring for Environmental Protection in BSB countries – BSB ECO MONITORING (BSB884) finalized the reconstruction and modernization of the Cross-border Centre for joint environmental monitoring.

The main output of the project Improved online public access to environmental monitoring data and data tools for the Black Sea Basin supporting cooperation in the reduction of marine litter – MARLITER (BSB138) is the innovative ICT tool for the Black Sea Basin designed to meet the needs of maritime stakeholders. This interactive, user-friendly portal supports various knowledge-based activities. 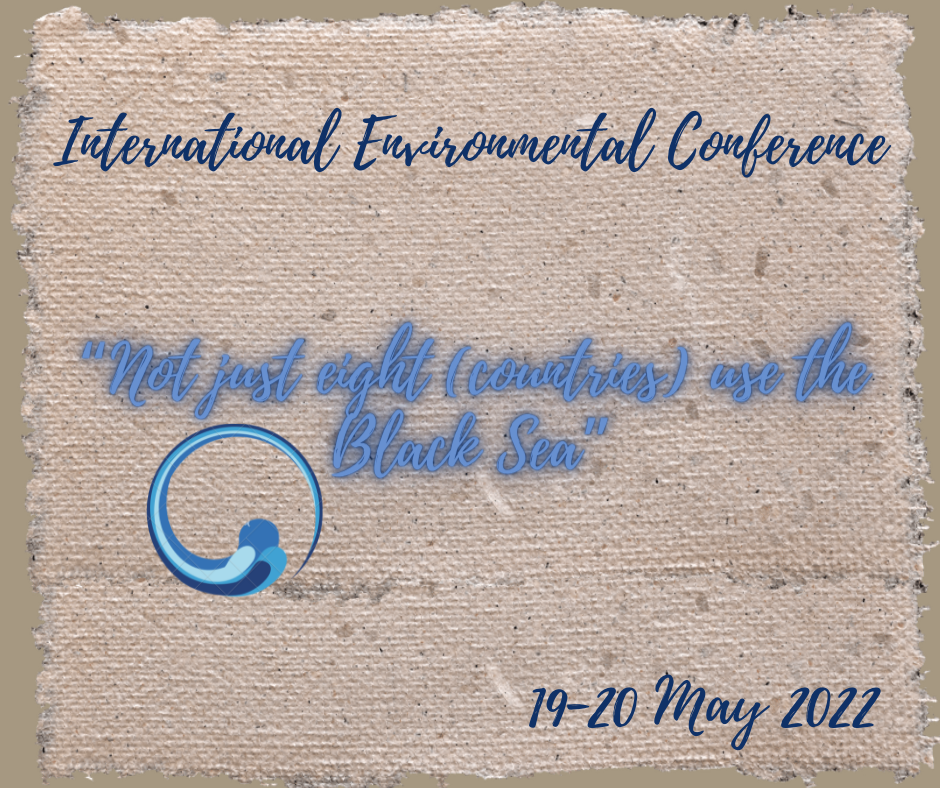 The invitation to attend the international conference “Not just eight (countries) use the Black Sea” is issued by the beneficiaries of the project Leave your Environmentalist Spirit Online for the Black Sea Basin – Spirit BSB Online (BSB1064). 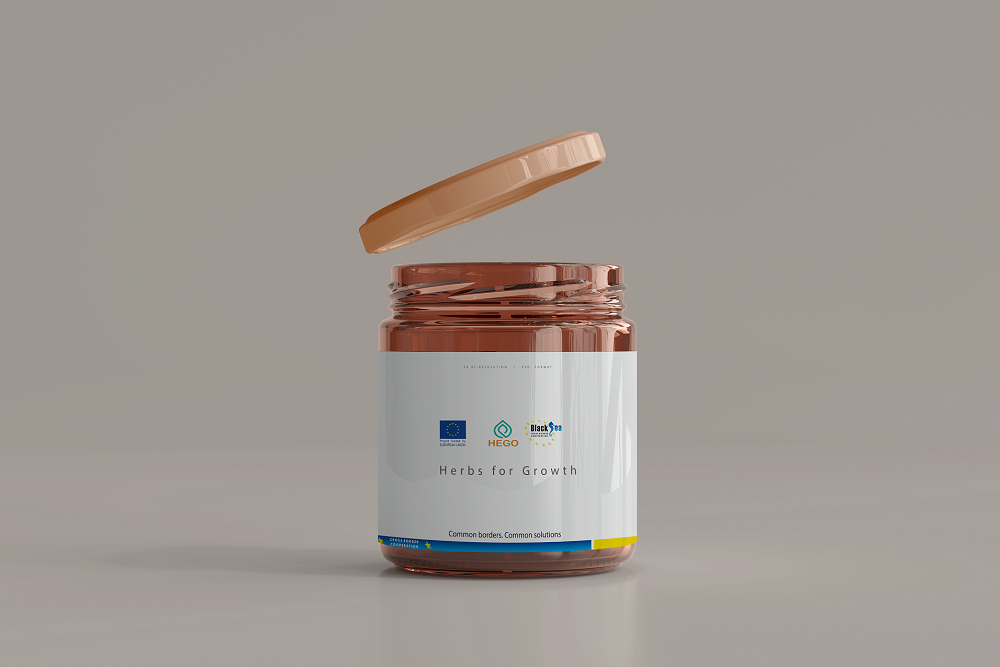 HEGO (BSB987) – Insights in the research field of herbs

Based on the implemented questionnaire and performed analysis of the collected data from all countries, the beneficiaries of the project Herbs for Growth – HEGO (BSB987) drawn the following conclusions: 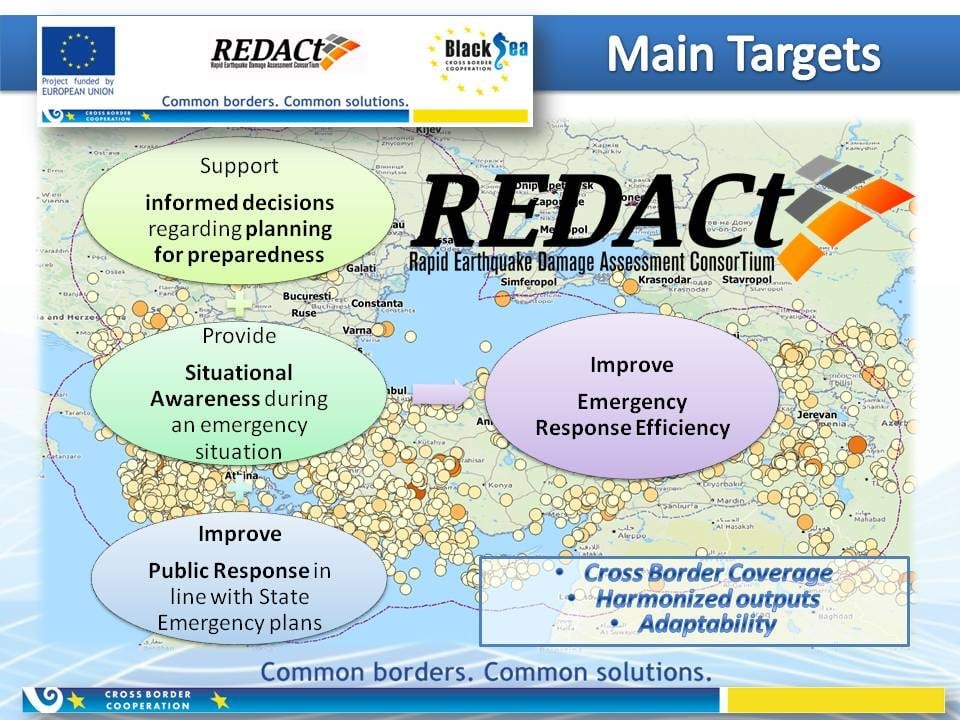 Among all natural hazards, earthquakes lead to the highest number of fatalities: after severe storms, these cause the second highest annual economic losses. From 2006 to 2015, Europe experienced 21 earthquake-related disasters that resulted in 1.049 fatalities, more than 18 billion Euros in economic losses, and affected 284.000 people. Due to such events and the severity of their consequences, risk awareness and perception of seismic threats have increased over the years among the public and decision makers in many European countries.