The development of the project Copernicus assisted environmental monitoring across the Black Sea Basin – PONTOS is a response to a number of existing and actual environmental calls. Shelf waters, coastal and deltaic areas being extensively and intensively used are likely the most vulnerable zones within the Black Sea Basin (BSB), where anthropogenic activities coupled with global climate change, dramatically impact the natural habitats, biodiversity, and ecosystems.

To assess the existing environmental challenges, the PONTOS will develop publicly applicable methods and tools to be tested during the project lifetime, which will benefit the project partners and key stakeholders by providing detailed information on the assessments conducted in the pilot sites.

These methods and the specific tools will be applied on investigating four pilot areas of each partner country, including Lake Sevan and its catchment area (Armenia), the entire coastline of Georgia and Kolkheti (Colcheti) Lowlands (Georgia), Nestos River, its delta, the coastal zone close to the delta (Greece) and beaches and recreational areas from Odessa city to the Danube river delta, Dniester river delta area, and adjacent estuary (Ukraine).

The Ukrainian Pilot area is located in the northwestern part of the Black Sea, consisting of two joint study sub-areas — the coastal line and the Dniester River Delta. The coastal line includes the best beaches and recreational areas in the South of Ukraine, from Odessa city to the Danube River Delta. A substantial part of the Dniester Delta area belongs to the Lower Dniester National Nature Park; through adjacent Dniester Estuary, having high environmental and economic significance for the region, the river connects to the Black Sea. The Pilot area faces such challenges as coastal erosion and nutrient pollution impacting drinking and irrigation water quality, wildfires and burning of wetlands, river water discharge perturbation (due to hydropower station impact). 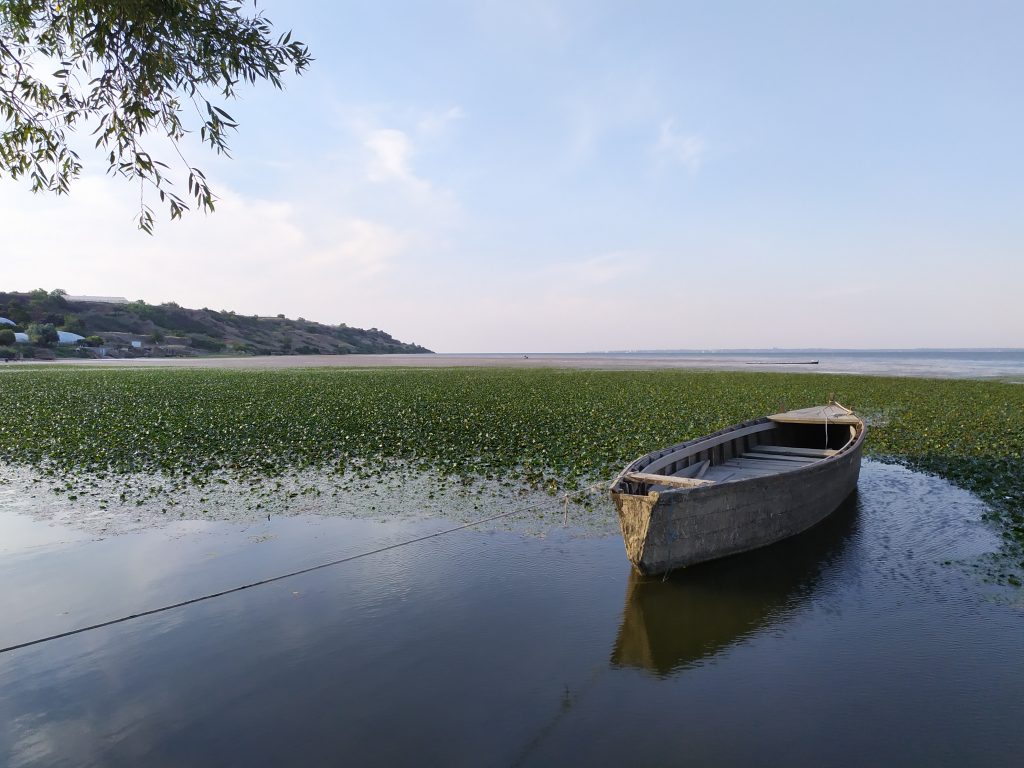 The Georgian pilot areas are the Coastal Line and the Kolkheti (Colcheti) Lowlands in west Georgia. The former, covering the entire coastline of Georgia, is facing a threat of severe coastal erosion caused by a combination of sea-level rise, the tectonic sinking of the land, alteration of the river, and the sediment flow. The latter covers the downstream part of the Rioni river, including the delta area. The main ecosystems there, are ancient deciduous Colchic forests and wetlands, the Colchic rainforests being the most humid temperate deciduous rainforests that host 1,100 species of vascular plants, particularly woody species, bryophytes, almost 500 species of vertebrates, and a high number of invertebrates. Among the environmental problems that the region faces are the reduction of the river and sedimentation flow, which affects the delta area and natural habitats due to the construction of several regulating dams and reservoirs in the Rioni Basin, that caused severe degradation or loss of spawning sites of Sturgeon species (including Atlantic sturgeon). Among other threats are water pollution and the degradation of wetlands, as well as deforestation. 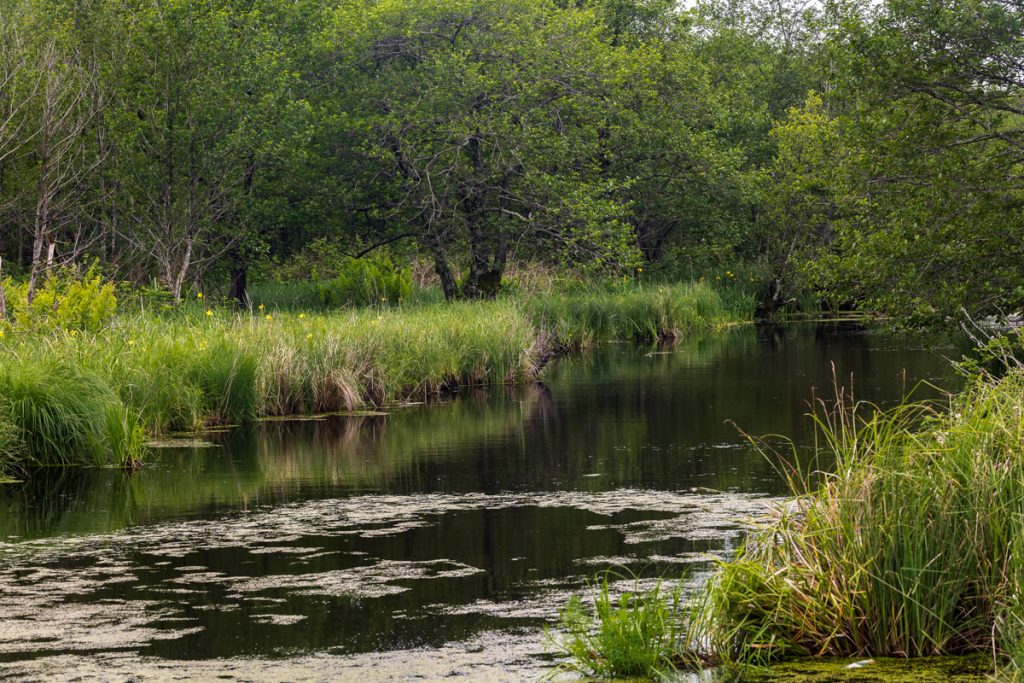 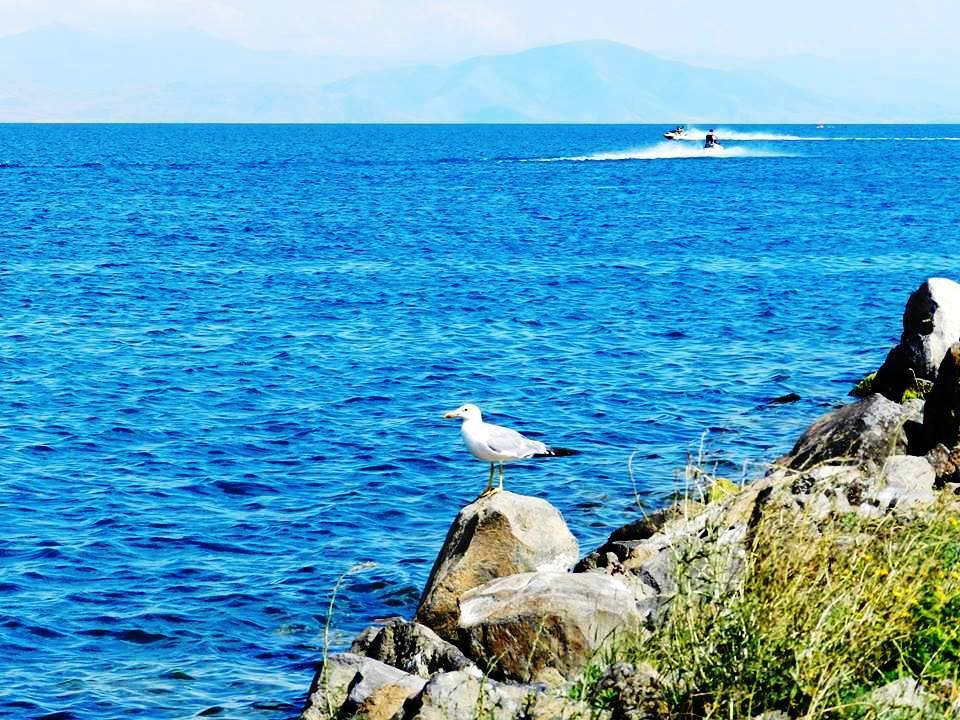 The Greek Pilot area includes the Greek part of Nestos River, its delta, and the coastal zone close to the delta. The main problems are similar to those of river delta sites of Ukraine and Georgia, such as long-term nutrient pollution from the agricultural sector, municipal and industrial wastewater discharge, anthropogenic perturbation of ecosystem functioning. 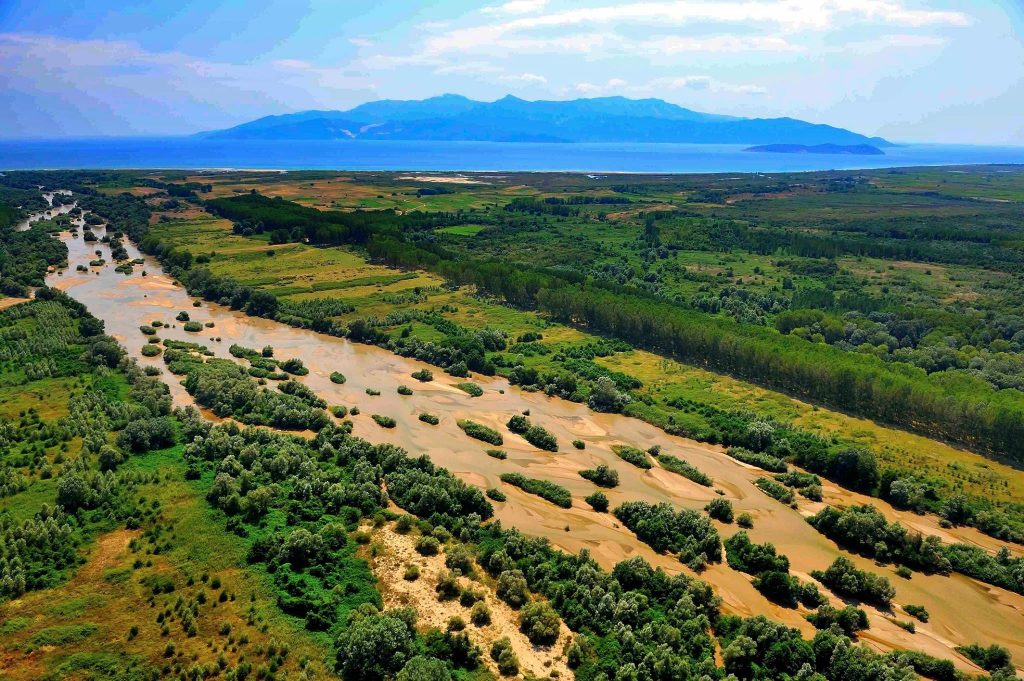