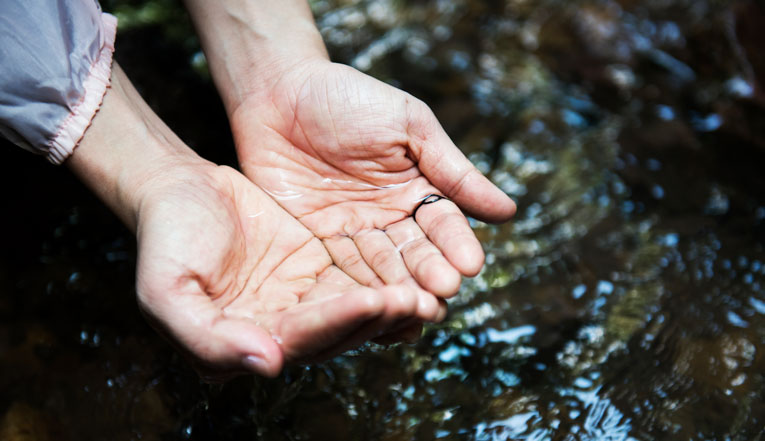 The public awareness in environmental issues is the only guarantee for a safety environment and ecosystems prosperity. In summer 2019 within the project “Creating a system of innovative transboundary monitoring of the transformations of the Black Sea river ecosystems under the impact of hydropower development and climate change – HydroEcoNex” (BSB165), leading by the Institute of Zoology from Chişinău, Republic of Moldova, the project partner International Association of River Keepers “Eco-Tiras” organized on the Nistru/Dinester River bank the Youth Summer School (YSS) for 77 youngsters of 16-21 ages youngsters from Moldova, its Transdniester region, and Ukraine, selected on the basis of serious competition, within the scope to familiarize the youth with the river values, the river ecosystem services and the impacts of hydropower on the river.

Molovata Nouă village on the Dniester bank was selected for the event. Qualified trainers, including those representing the project partners transferred their knowledge to the youth. The numerous practical training on biomonitoring, the integrated management of water resources, European legislation, the water ecosystems etc. were organized as well as excursions.

In parallel the Dniester-2019 international expedition by kayaks was organized in frames of the summer 2019 by the International Association of River Keepers “Eco-Tiras”. The purpose of the expedition was to study and monitor the transformation of the Dniester water ecosystems under the influence of existing on Dniester River hydraulic structures (HPPs). The expedition was attended by more than 35 universities students, young researchers, teachers and scientists from the Republic of Moldova, its Transnistrian region, Ukraine and Romania. The route ran through one of the most picturesque and so far little transformed by human activities sections of the Dniester basin – from the village of Naslavcea (Ocniţa district) to the city of Soroca.

The expedition reached the Summer School, where universities’ students reported on their ecosystem observations. After that, the public hearings on the issue of hydro construction on the river were organized. Youth groups played the roles of national and local governments, investors, general public and mass media.

In the River Festival, which included closing ceremony, the YSS participants were awarded by the certificates, but very popular Moldovan singer Pasha Parfeni, who participated in the expedition, organized own pro-bono concert, attracted a lot of villagers and other guests.