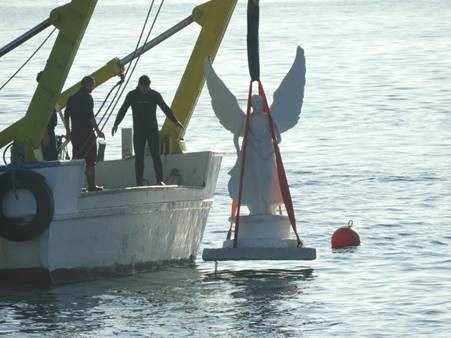 On 27th of November 2019, was officially launched the underwater museum in Enez city, Turkey, by submerging the historical artefacts in the water near to the old port of Ainos ancient town.

The area of nearly 300 m2 was differentiated as an archaeological underwater field through placing back the copies of artefacts that before many years were found at the bottom of the sea and now again are anchored on the same places.

Due to such activities, the project partner – District Government of Enez will ensure development of the tourism potential of the area, by raising the interest of the people to the underwater heritage of the region, increasing awareness of the visitors to the historical greatness of ancient Ainos, stimulating development of water sports in the area.

The event is a part of “Joint Cultural Heritage – Source for Development of Entrepreneurship in the Black Sea Basin” Project BSB 371. 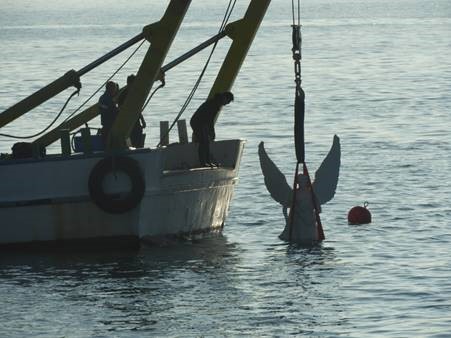